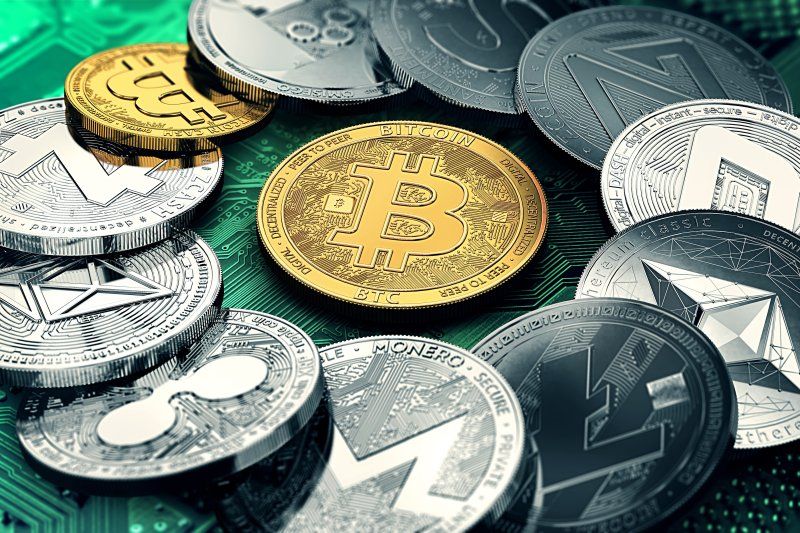 Technically, “token” is just a synonym for “cryptocurrency” or “crypto-asset”. But it tends to cover two other meanings depending on the context. It is used to refer to all cryptocurrencies other than bitcoin and ether (even though they are also technically tokens). It is also used to describe digital assets that mine the blockchain of other cryptocurrencies, as many decentralized finance (or DeFi) tokens do. Tokens (including meme tokens) offer a wide range of potential uses, from decentralized exchanges to selling rare items in video games. However, they can all be traded or held like any other cryptocurrency.

Tokens in this second category perform multiple functions in decentralized applications, from automating interest rates to selling virtual real estate. They can, however, be held or traded like any other cryptocurrency.

Why are tokens important?

You will surely encounter this term often when researching cryptocurrencies, so it is useful to understand some very common connotations. In addition to the general definitions presented in the section above, certain categories of crypto-assets present their own tokens. Here are some examples:

A new universe of protocols based on cryptocurrencies and aiming to reproduce the traditional functions of the financial system (loan and savings, insurance, trading) has emerged in recent years. These protocols issue tokens that perform various functions but can also be traded or held like any other cryptocurrency.

Also Read About: What is HOKK Finance?

These are specialized DeFi tokens that offer their holders a say in and decision on the future of a protocol or application, which (being decentralized) have no governance board. administration or other central authority. The popular savings protocol Compound, for example, issues all of its users a token called COMP. This token gives its holder a right to vote (one vote) on the evolutions of Compound. Your number of votes is proportional to the number of COMP tokens you hold.

NFTs represent ownership rights to a unique digital or physical asset. They can be used to prevent the copying or sharing of digital creations (a problem that any visitor to a torrent site full of recent movies and video games understands). They have also been used to issue a limited number of digital artworks or sell unique virtual goods like rare items in a video game.

Security tokens are a new asset class intended to be a crypto equivalent of traditional securities such as stocks and bonds. They are mainly used for the sale of shares of a company (just like shares or fractions of shares sold on traditional markets) or of another type of business (for example, real estate) without going through a broker. Large companies and start-ups are reportedly exploring the interest of security tokens as a potential alternative to other fundraising methods.

Meme coin is a token that is inspired by the internet or social media jokes or memes. The first and most popular meme coin in the cryptocurrency world is Dogecoin, a cryptocurrency featuring a Shiba Inu face on its surface.

Meme coin is a decentralized project that connects the DeFi world with NFTs through yield farming or liquidity mining. The network emphasizes that it does not offer coins for sale but allows farming. Since its launch, the system has attracted a lot of attention from the crypto community.