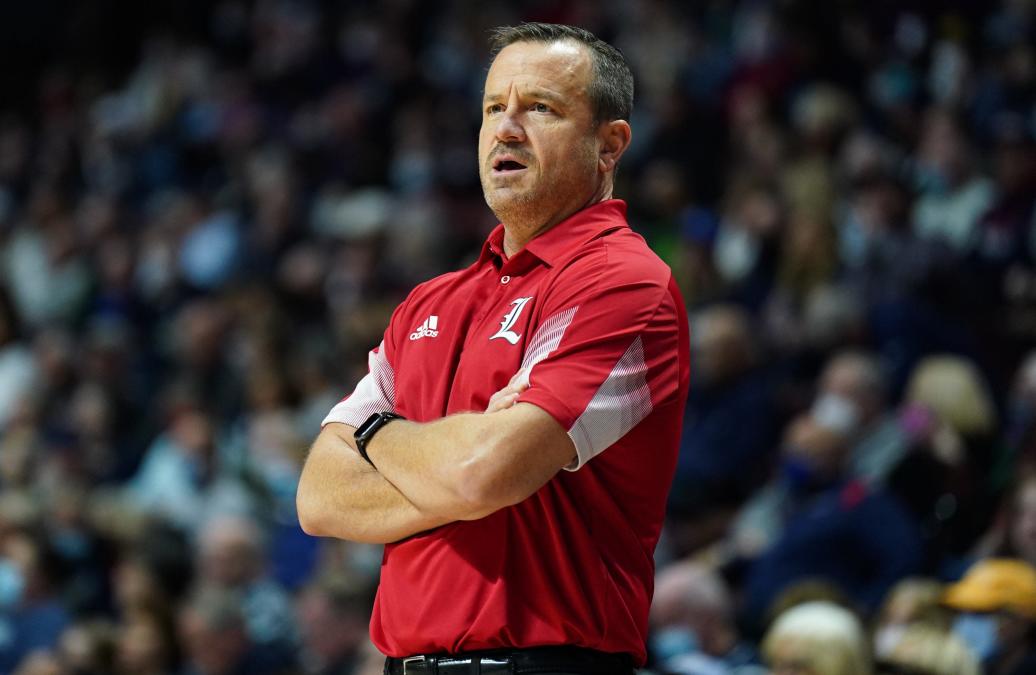 The University of Louisville’s women’s basketball coach was concerned that the cancellation of Thursday’s game at the KFC Yum Center — the result of travel issues on Virginia’s end — might be declared a “no contest’ rather than a forfeit and potentially cost his team a conference championship.

“I was waiting to find out,” Walz said Thursday afternoon. “I was a little nervous.”

When the Atlantic Coast Conference confirmed that the game would indeed count as a forfeit, it enabled U of L to keep pace with North Carolina State atop the league standings with identical records of 12-1. Both teams have five conference games remaining during the regular season.

The Cardinals, 21-2 overall and ranked No. 3 nationally, were expected to dominate the 3-18 Cavaliers, winless in conference play this season. The cancellation likely prevented Walz from providing game action for the players at the end of his bench and almost certainly spared Virginia a 13th straight loss.

A statement on Virginia athletics web site said the team’s travel was impacted by mechanical and flight crew staffing issues.

“They had flight issues (Wednesday) night,” Walz said. “I know that’s a fact because our men were delayed on getting back from Notre Dame. The plane that was supposed to bring Virginia to Louisville from Charlottesville was also the one that was supposed to go up to South Bend and bring our men back. That flight had mechanical issues and was canceled.”

Walz said the charter company rescheduled Virginia’s flight for Thursday, but encountered further difficulties that forced the cancellation. This created uncertainty about how the game would be counted. Though the ACC revised its policies regarding COVID-related cancellations in December — requiring forfeits if a basketball team has a minimum of seven available players and one coach and elects not to play — the league has no formal policy on travel-related cancellations.

According to a statement on U of L’s web site, single game purchasers have been refunded and should expect to receive a credit in their account within the next 48 hours. Refund options for season ticket holders will be evaluated at season’s end.