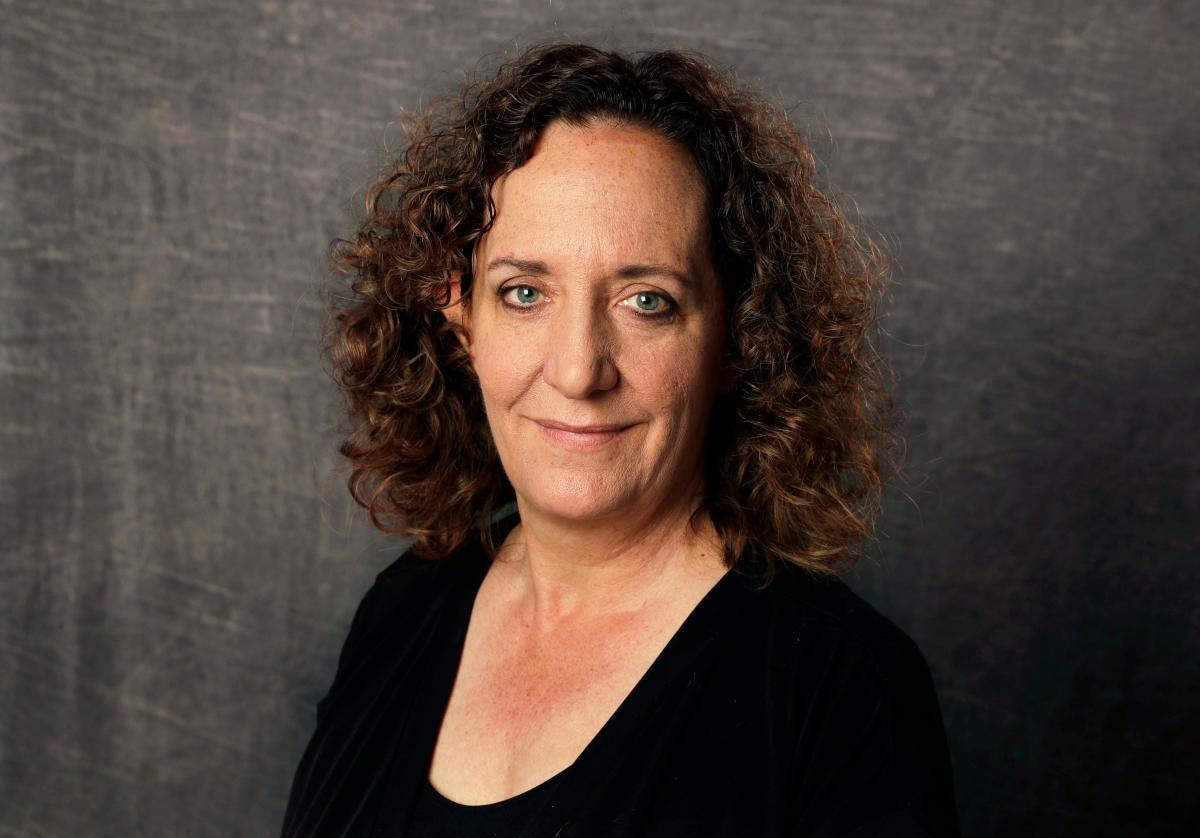 The Great Lakes region is North America’s most dominant auto industry cluster and Tesla Inc. is on a mission to disrupt it.

So far, the region’s response to electric cars — from organizations like Midwest Evolve and Charge Up Midwest and state grants and collaborations led by utilities like DTE and Ameren to build more charging stations — isn’t going to salvage our supply chain.

It may take decades for the shift to electric from internal combustion vehicles to fully unfold. But business strategies devised now — as the shift is gathering momentum — are the difference between long-term economic success and failure.

“We have a fabulous supply base, manufacturing base and great engineering but we’re at risk because the technology is shifting,” says Brett Smith, technology director at the Center for Automotive Research in Ann Arbor, Michigan.

The Great Lakes region’s auto industry lost ground to southern states, Mexico and others in the last few decades. But it’s nowhere near dead.

Between remaining production and a heavy concentration of highly skilled design, research and development and product engineering talent, our region is still a heavyweight. That’s why European and Asian companies with North American assembly capacity have R&D and engineering in Detroit. And it’s why global parts makers need to be here.

But without rapid change as new technologies evolve, our part of the auto industry will go the way of buggy whips, harnesses and carriage shafts.

There are about 40% fewer parts in an electric vehicle’s propulsion system, Smith says. Nearly 590,000 U.S. employees work in motor vehicle parts manufacturing, with almost 150,000 making internal combustion powertrain components, according to a 2019 report by the Congressional Research Service.

Almost 14.5 million cars were sold in the U.S. in 2020. The engine and transmission of an internal combustion vehicle have a combined average weight of about 600 pounds. That’s 4.3 million tons of metal in one year that was processed, cast and machined — much of it in the Great Lakes region — that won’t be needed in electric vehicles. Not to mention the fuel, oil, engine repair and maintenance of the 280 million vehicles already on our roads.

Elon Musk, Tesla’s CEO, is building an Austin, Texas-centric electric vehicle supply chain, borrowing from ours when needed. Indiana-based Steel Dynamics, for example, whose facilities are clustered around the Great Lakes, is constructing a $1.7 billion plant in Sinton, Texas, that’s rumored to be supplying steel for Tesla’s new Cybertruck.

Midwest utilities may gain some revenue from powering charging stations, but that will be dwarfed by the revenue they’ll lose if our region’s auto industry suppliers become obsolete and shut down.

It’s Musk vs. us — and the only way for the Midwest to survive is with better technology.

So what stands out in this production region centered in Michigan and including Illinois, Indiana, Ohio, Ontario and Wisconsin?

We need borderless cooperation in the Great Lakes region to support our big automakers, allocate resources and focus the combined efforts of leading businesses on winning instead of just competing.

Look at what the Reno-Northern Nevada region has accomplished. Ten years ago it wasn’t even a player in automotive manufacturing, but it developed a strategic plan to attract such businesses, according to a 2020 article by Dennis Cuneo, a site selection consultant. The result: Tesla’s first electric vehicle battery Gigafactory, which employs more than 7,000 people.

Despite COVID-19, Detroit’s big three automakers in 2020 continued to rapidly step up their investment into electric vehicle product development.

“If we as a region don’t adapt with them, somebody else will,” Smith said.

Kathleen Gallagher was a business reporter at the Milwaukee Journal Sentinel and the Milwaukee Sentinel for 23 years. She was one of two reporters on the team that won a 2011 Pulitzer Prize for the One in a Billion series. Gallagher is now executive director of 5 Lakes Institute, a nonprofit working to grow the Great Lakes region’s high technology entrepreneurial economy and culture. She can be reached at [email protected]

Our subscribers make this reporting possible. Please consider supporting local journalism by subscribing to the Journal Sentinel at jsonline.com/deal.

DOWNLOAD THE APP: Get the latest news, sports and more