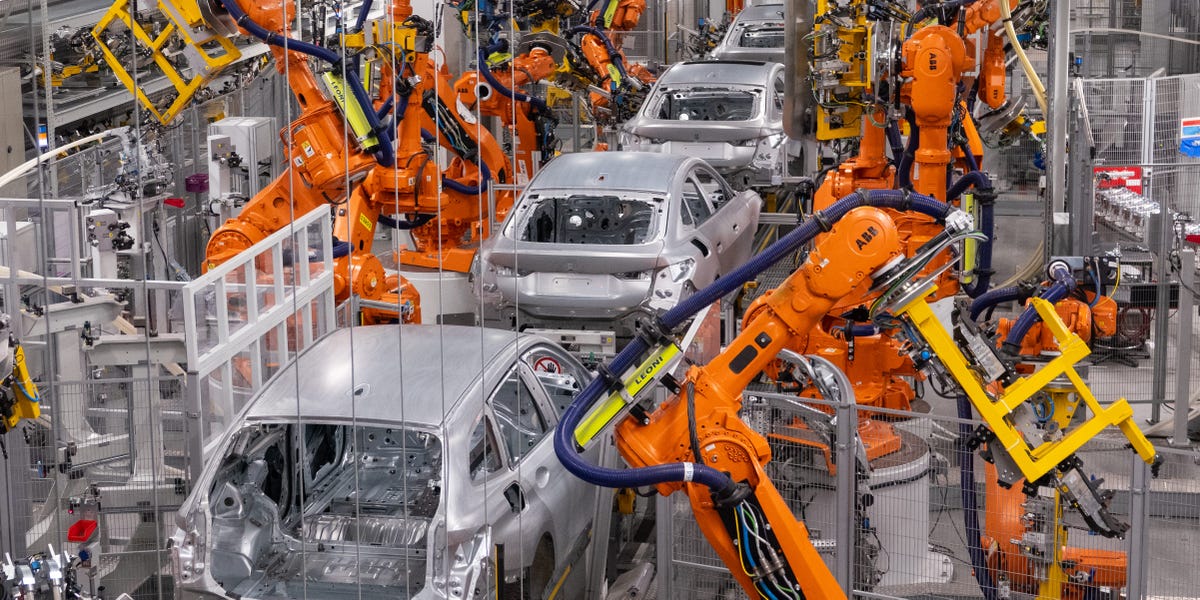 For two years, pandemic-related supply-chain issues have caused chaos in the computer-chip market.

It started in 2020, when an unusually high number of chips was needed for suddenly remote workers and students. The chaos accelerated in 2021, when demand rebounded surprisingly fast in the auto industry — benefiting dealerships but putting some car manufacturers under duress. Ford was forced to delay production of an entry-level truck, while Toyota dethroned General Motors as the top-selling US carmaker when shortages forced GM to cut down some production lines.

Computer-chip supply is so far behind that experts have projected that it won’t begin to ease until 2023. The Biden administration has advocated legislation with $52 billion in aid to produce chips, while the European Union has discussed putting $49 billion in private and public money into increasing production.

The one segment of the automobile market that’s thrived despite pandemic-related backlogs, supply-chain challenges, and inflation has been luxury cars. BMW announced record production in 2021 in its South Carolina factory, facilitating international sales and growth above the industry average. Other luxury brands, like Bentley and Lamborghini, under the Volkswagen umbrella, reported that supply-chain advantages allowed them to hit record sales last year. Tesla, meanwhile, clawed its way to becoming the third-highest-selling luxury-car brand in America.

Here’s a deeper look at how luxury carmakers got around the challenges faced by the rest of the world’s automobile brands.

They have more predictable sales cycles

Many luxury-car drivers don’t actually buy their car — they lease it, normally for three years, to save money on maintenance, interest, and other costs. Knowing when the customer is coming back means luxury-car dealerships know what they’ll need on a fairly predictable timetable.

This is a stark contrast with the normal car-purchasing cycle, which relies on uncertain factors like accidents, maintenance, and the effectiveness of marketing programs. The leasing advantage is especially important when recessions, shortages, and other bumps hit the industry — instead of wondering when business will come through the door and using guesswork on parts orders, luxury-car dealerships have more knowledge for advance orders.

Marcus Stover owns an Audi A6, which he said he enjoys in part because his family needs four-wheel drive to live in New Hampshire. The 2022 model costs $56,000, but Stover said he’ll spend a fraction of that when he leases his next car.

James Boening, who managed dealership operations for Asbury Automotive Group for seven years, said dealerships can secure up to 35% of their luxury sales in advance by working their own client lease base. “Luxury-car consumers are always looking to their next purchase,” he said. “Because they plan ahead and traditionally stay in cycles, dealerships and manufacturers can predict stocking levels and what their leasing needs will be.”

Taking advantage of predictable sales cycles requires being prepared and having a forward-looking supply strategy. BMW said its agreements with chipmakers created the opportunity for record production and sales, and in August it signed another agreement to provide the company with several million chips per year. The press release announcing the agreement said that many BMWs use several thousand semiconductor chips, so keeping supply coming in was critical to the company’s 2021 success.

Tesla probably didn’t know that a pandemic would grind the world to a halt when it brought chipmaking in-house in 2019. The decision didn’t draw a ton of attention until well into the chip shortage, when much of the rest of the industry was scrambling for solutions to reduce costs and improve supply chains. Tesla produced almost a million cars in 2021, a company record, and at the end of the year its founder Elon Musk projected a 50% increase in production in 2022.

Lee Rashkin, a tech investor who previously ran an international manufacturing and shipping business, said he expects companies in and out of the car industry to follow Tesla’s in-house approach because of the lessons learned during the pandemic.

“Supply chains are the Achilles’ heel to any manufacturer,” he said. “During good times, outsourcing is an effective way to save money and increase efficiency. However, as we’ve seen with Tesla, Apple, and other companies, having control over as much of your supply chain as possible is very powerful. Not only does it protect your supply chain, it protects your intellectual property and allows for innovation, which may turn into new products and services or allow for entry into new markets.”

Banged and bruised, but still succeeding

Despite its overall success in keeping its chips coming, the luxury-car segment hasn’t entirely avoided the shortage.

Some luxury-car companies announced technology changes, albeit primarily with marginal impact on vehicle performance. BMW removed a touchscreen in some of its cars. Mercedez-Benz consumers went without some LED lights and other components. And Porsche said a seat upgrade would be temporarily unavailable. In February, CNBC described anonymous employees and internal communications as saying Tesla had cut out components of some of its cars, including one attached to the steering wheel, for cost and chip-availability reasons.

But Boening said luxury manufacturers are still better off than those producing vehicles for the everyday buyer. “Luxury cars use two to three times the number of chips as the average car or truck, and they are a huge profit center for dealerships and manufacturers,” he said. “That doesn’t mean that luxury brands are immune to the shortage, but it does mean that they’ve built a buffer to keep things moving.”

Joey Coleman, a customer-experience consultant, told Insider that consumers are more aware than ever of the importance of supply chains and that success would beget improved public and customer relations.

“The pandemic dramatically affected expectations about getting what we want when we want it,” Coleman said. “We can’t have a good buying experience if we can’t actually buy something. Companies that can get products to customers will be rewarded with even more customer loyalty, positive press, and — very likely — increased sales and profits.” 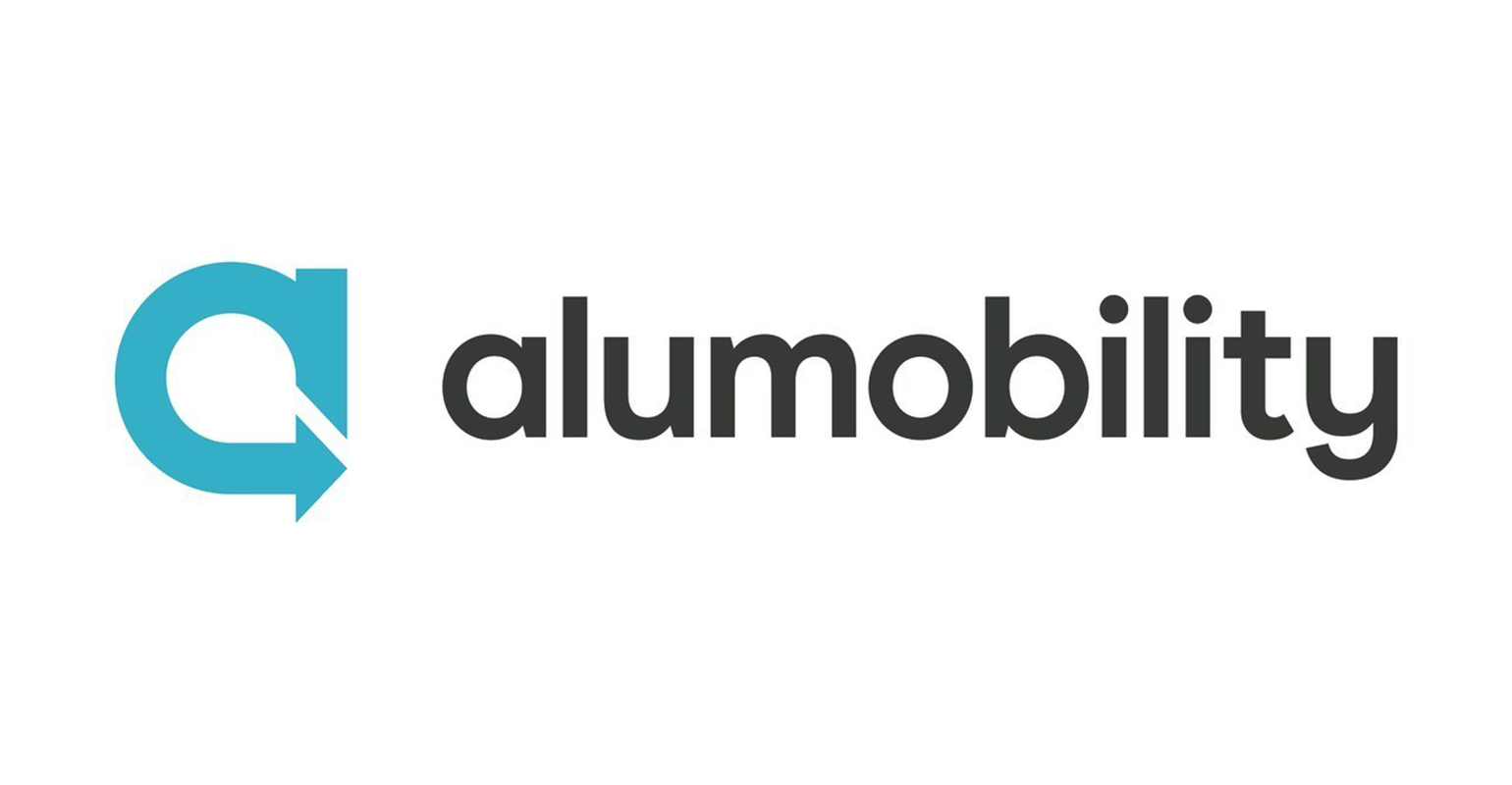 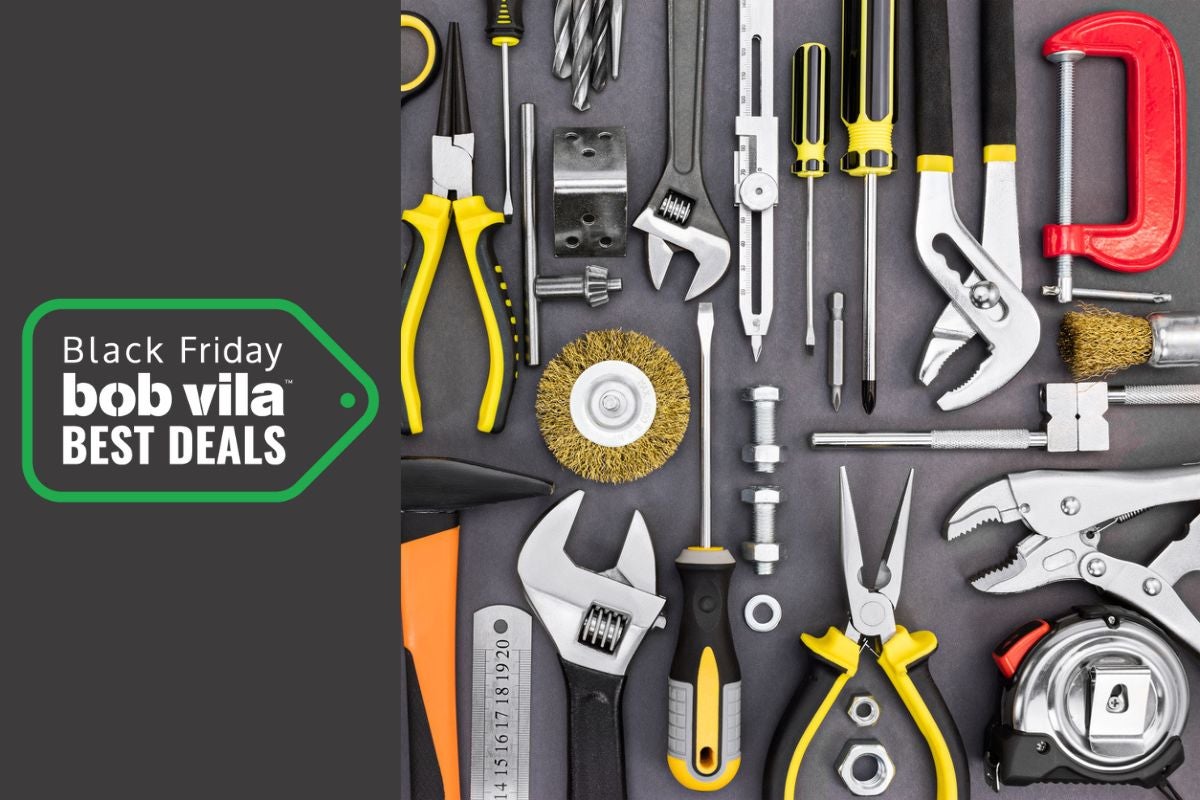 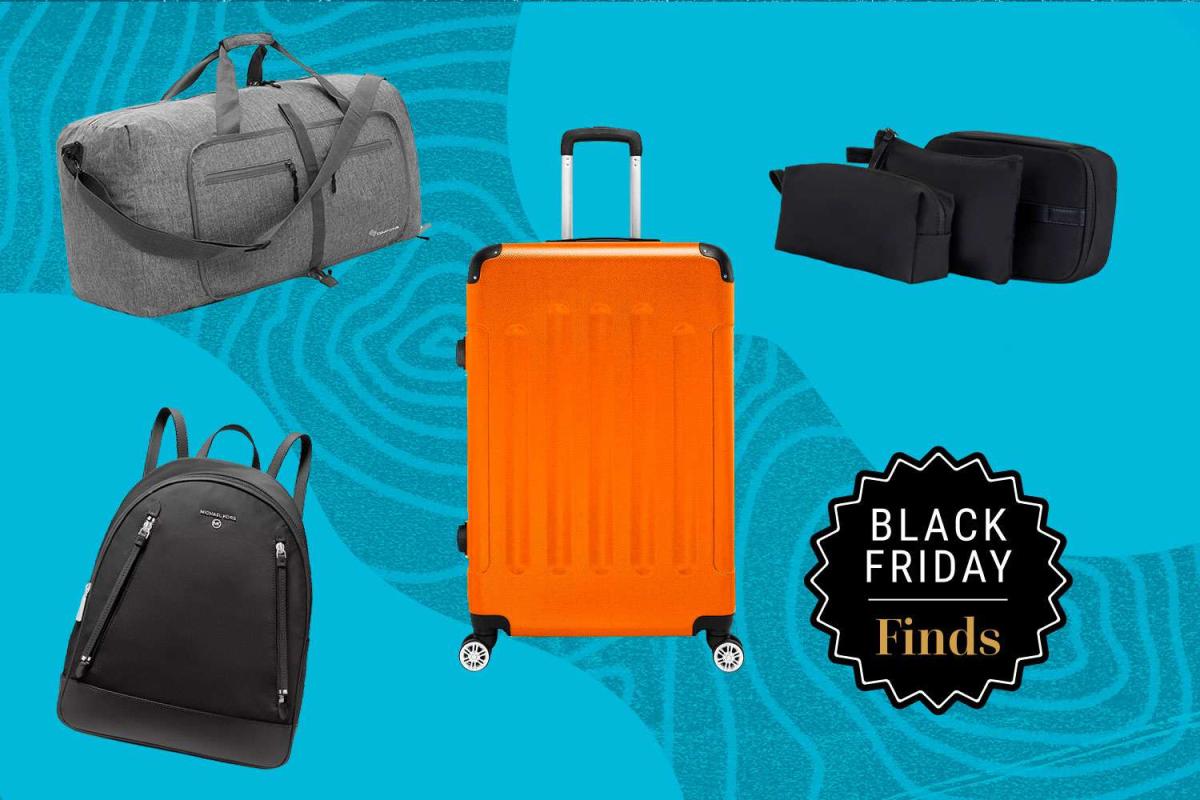 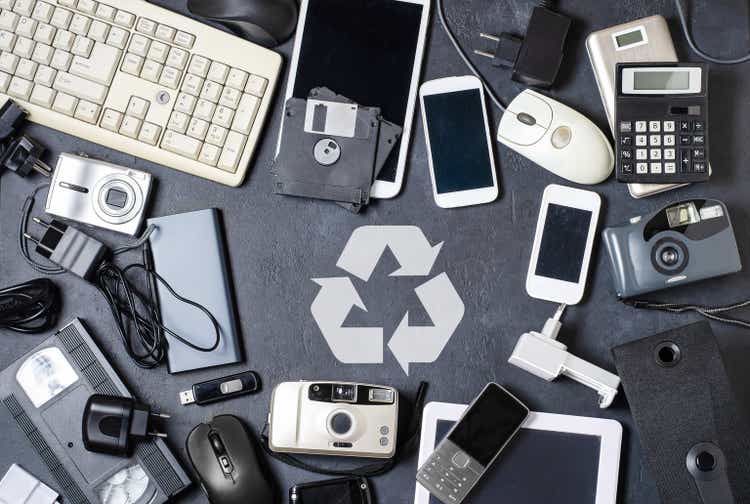 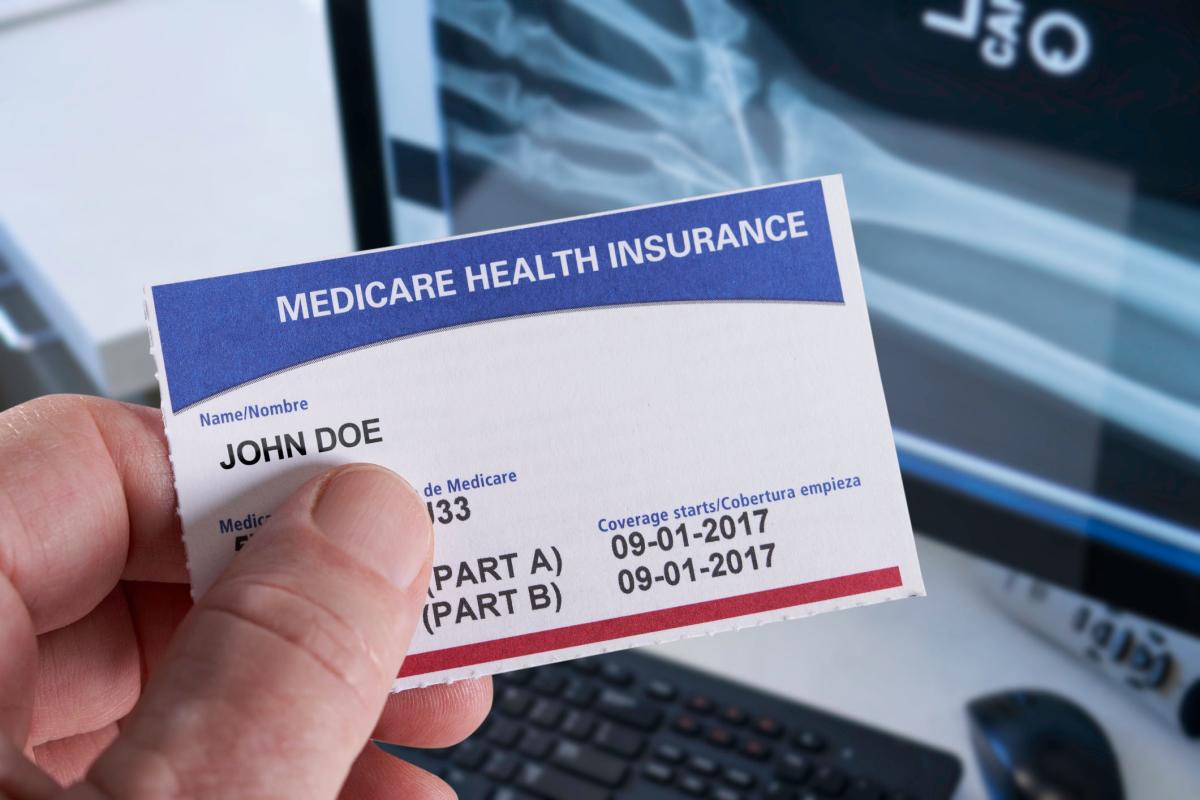