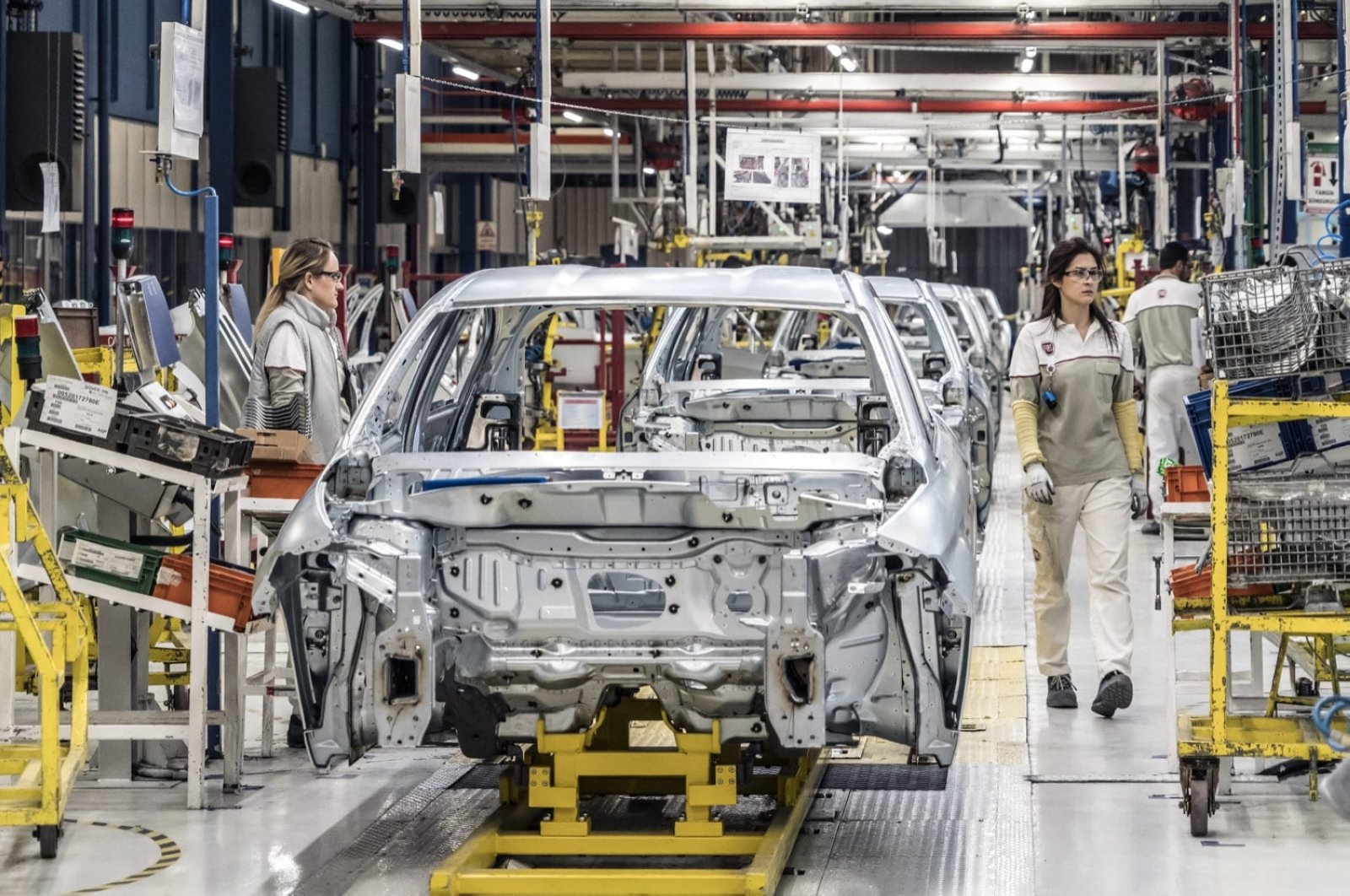 As the semiconductor crisis rages on, exports of the Turkish automotive industry dropped by nearly 7% year-over-year in March, according to the industry data on Thursday, with Russia’s invasion of Ukraine also pulling down sales.

The global shortage of semiconductors has been plaguing the automobile industry and is still hindering its progress, in addition to soaring costs and disruption in the supply of raw materials.

Constituting the biggest product group in March, the supply industry’s exports jumped 11% to 1.16 billion, with the turnover from bus-midibus-minibus sales also surging 27% to $124 million, according to the data.

Exports of passenger cars plunged 34% to $685 million, the OIB data said, while sales of vehicles intended for goods transportation dropped 3% to $534 million.

Coronavirus pandemic lockdowns caused a shift in consumer spending toward electronics and a spike in demand for the semiconductor chips that run them.

Modern automobiles can use dozens of chips in their various electronics systems, and carmakers have had to slow production or leave factories idle when they run out of supplies.

Many of the Turkish top carmakers such as Ford Otosan, Tofaş and Oyak Renault had to pause production in their factories in the past months.

Despite the challenges, automotive exports in the whole of 2021 surged 15% year-over-year to $29.34 billion, according to the OIB data.

Çelik said there was a $500 million export loss in automotive in the first quarter due to the euro/dollar exchange parity.

Germany remained the top market for the automotive industry, but exports dropped 5% in March to $411 million, the data showed.

Exports to the European Union countries, where half of Turkey’s overall exports go, dropped 6% year-over-year to $1.81 billion, the data showed, accounting for 67% of the total sales.

On the other hand, supply industry exports to Russia plunged by 65% amid sweeping Western sanctions on Moscow over its military campaign in Ukraine. Sales to Slovenia and Egypt were also down by 28% and 40%, respectively, the data showed.

Sales to Israel and Bulgaria also jumped by 10% and 84%, respectively.

Keep up to date with what’s happening in Turkey,
it’s region and the world. 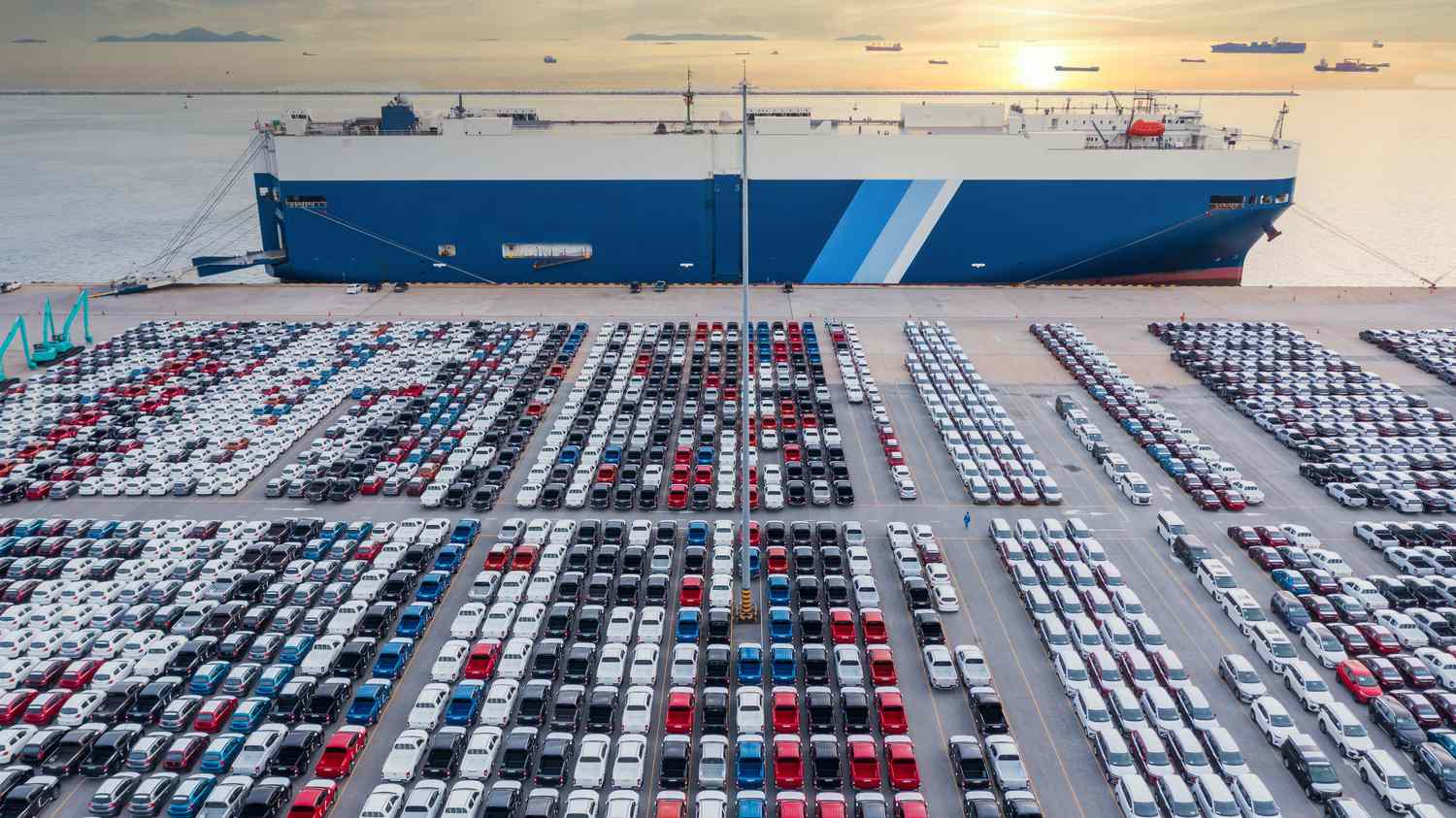