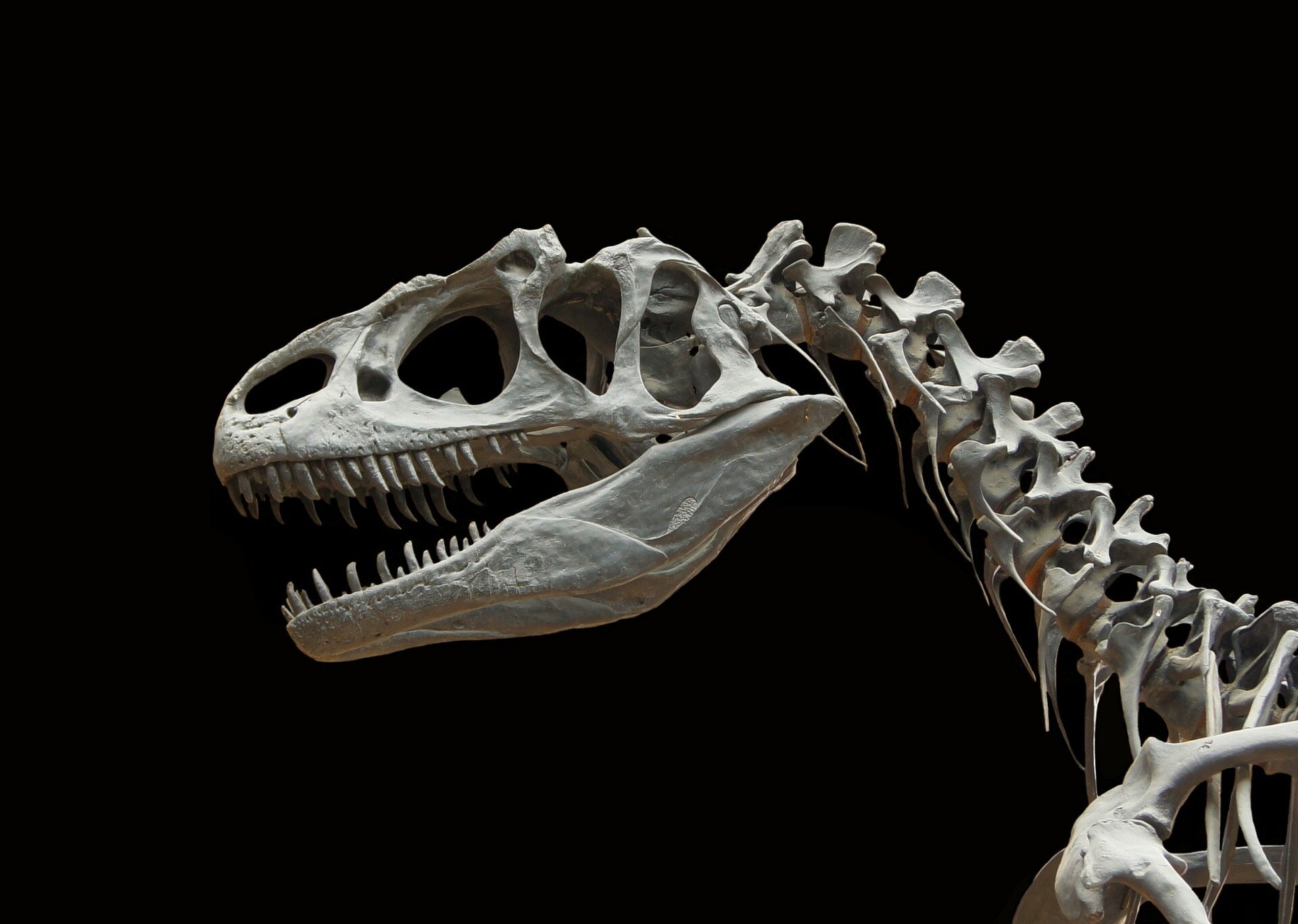 One of the most promising applications of artificial intelligence technologies is the identification of tumors from high-resolution medical imagery. Can the same techniques be used to help paleontologists more quickly analyze similar scans of dinosaur fossils? Researchers reported some of the early answers—and remaining challenges—in a new paper published in Frontiers in Earth Science.

Much of what scientists can glean from the fossil record of dinosaurs relies on the morphology of the preserved remains of the animals. To study the interior structure of a specimen generally requires cutting thin sections, effectively destroying the sample in the process. That changed with the introduction of high-resolution scanning technologies like X-ray computed tomography (CT), which basically reconstructs internal structures in three dimensions using radiation and digital software.

While the use of CT technology helps preserve specimens and generate very useful data, the images themselves present their own challenges. The scans differentiate various materials—for example, fossilized bones versus the rock encasing it—based on the absorption of X-ray radiation. Similar densities can make it extremely difficult to determine where one object begins and another ends. That means researchers have to rely on manual segmentation, a labor-intensive process for classifying similar sections of an image.

Putting AI to the test

AI can do image segmentation in minutes, compared to days or even weeks for a paleontologist. The question is whether a computer can classify sections voxel by voxel on par with a trained professional. Researchers attempted to find out using different types of deep neural networks, a type of AI model that mimics the human brain.

The team trained and tested the AI systems using more than 10,000 CT scans of three well-preserved embryonic skulls from Protoceratops, a smaller relative to the more familiar genus Triceratops. The fossils had been recovered in the 1990s from the Gobi Desert in Mongolia.

While the models did not perform quite as well as a human, the accuracy and processing speed showed that deep neural networks can significantly reduce the time to differentiate fossils from rock matrices.

Besides faster imaging processing, using AI in paleontology can help establish research standards, according to Congyu Yu, lead author of the study and a Ph.D. student at the Richard Gilder Graduate School at the American Museum of Natural History. Dr. Mark A. Norell, a co-author on the paper also at AMNH, is well-known for his work investigating the evolutionary links between dinosaurs and birds.

“Different researchers may have different interpretations on the same structure, which lead to various reconstructions of the evolutionary history,” Yu explained. “In some cases, CT images may be deliberately reconstructed to follow a given idea. Using AI segmentation can detect those frauds without increasing the cost too much.”

However, there is more work to do before that happens. Even the best model from the Protoceratops test struggled to perform well on other dinosaur fossils from the same rock strata and region.

“Generalization is always a problem for AI-based tasks,” Yu noted, adding that researchers are continuing to train and test deep learning models on CT images from more fossil taxa and various preservation environments from previous digs in Mongolia.

“We are confident that a segmentation model for fossils from the Gobi Desert is not far away, but a more generalized model needs not only more training dataset but innovations in algorithms,” he said. “I believe deep learning can eventually process imagery better than us, and there have already been various examples in deep learning performance exceeding humans, including Go playing and protein 3D-structure prediction.”

This document is subject to copyright. Apart from any fair dealing for the purpose of private study or research, no
part may be reproduced without the written permission. The content is provided for information purposes only. 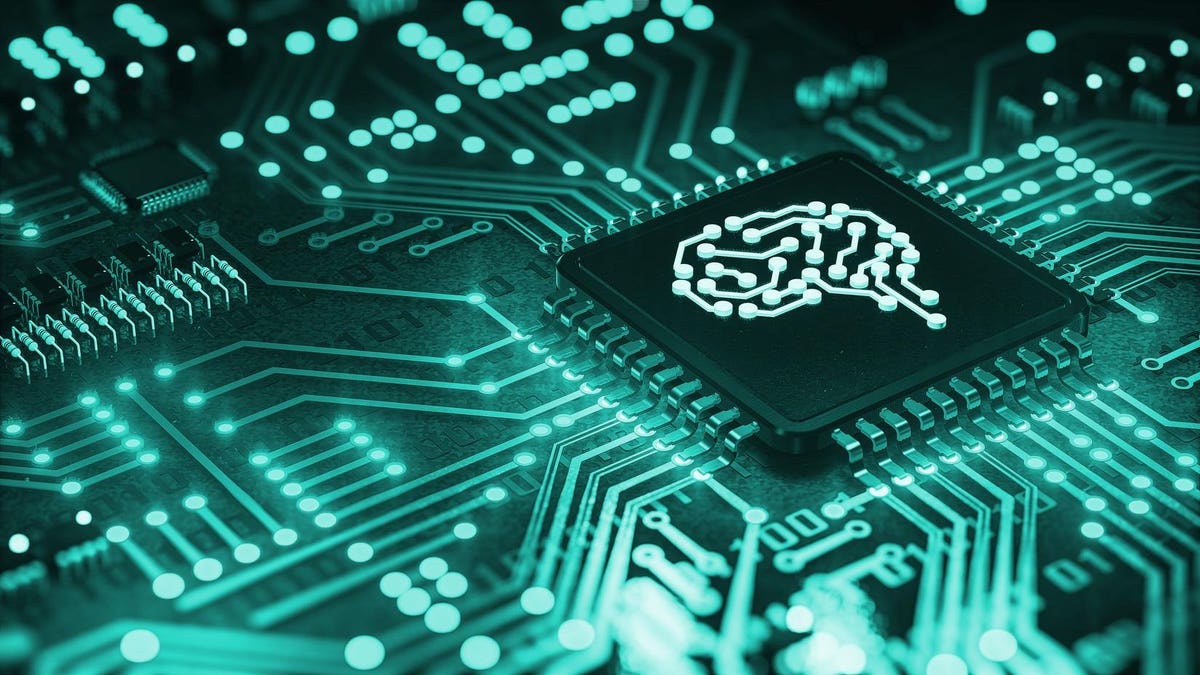